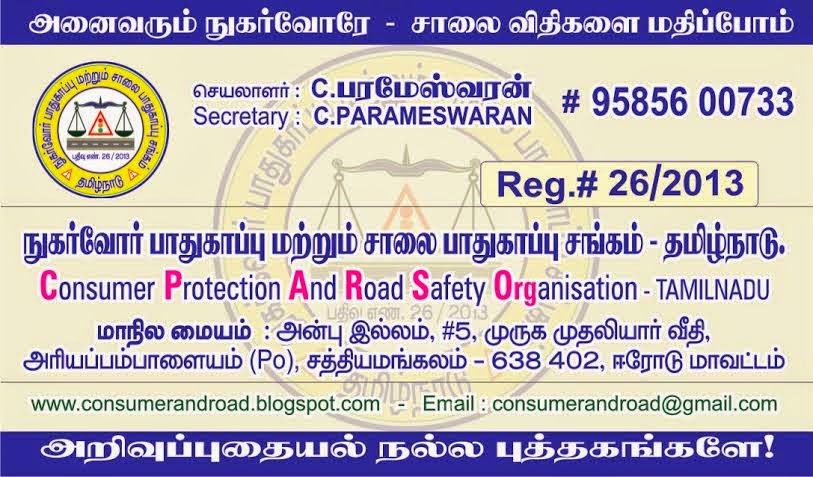 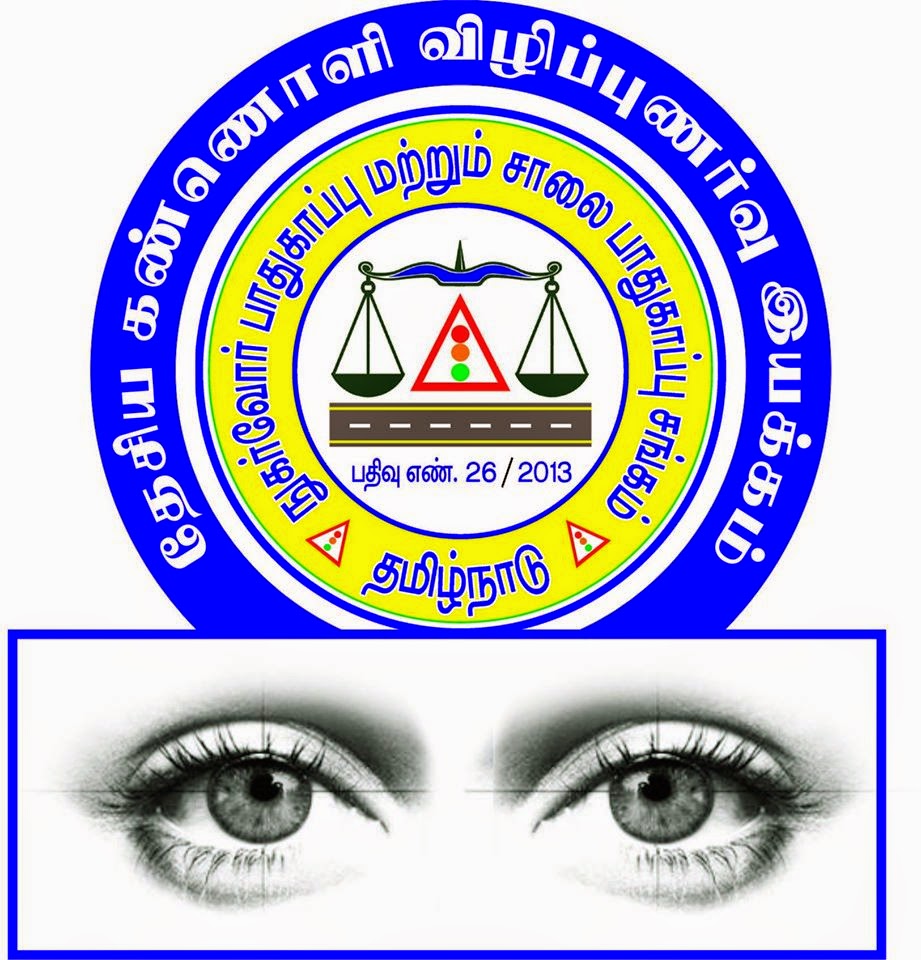 I've aways noticed these buttons on calculators, but have never had a reason to use them, I want to know how to each each one. Please provide an example if possible.
These buttons work with the calculator's memory, which stores one number:

The buttons can be handy for doing repeated calculations with a single number. For instance, if you wanted to multiply a bunch of numbers by pi, you could key in the following:

The M+ button can be handy for figuring out complicated expressions if you don't happen to have a scientific calculator. For example, to calculate (5 x 6) + (12 x 2) + (3 x 7), you can do the following:

(Kind of like a hidden tally, when you need to add a lot of numbers)

One is clear, the other is clear everything. Use clear to just change the last number you put in. Clear everything to start all over again. The other keys relate to memory, of which your calculator seems to be able to store *one* number.
MC clears the memory (sets it to zero)..
MR recalls the memory (puts the number from memory into the display, so that you can add to it or whatever.
MS stores the number on the display into memory.
M+ adds the nmuber on the display to the number in memory

CE= clear entry, this will only clear your last entry, not the whole equation
C= Clear and it clears everything.
MC = Memory Clear
MR = Memory Reminder
MS = Memory Subtract
M+ = Add to memory

MC - clears the memory
MR - memory recall
MS - memory store: click that then usually 1,2, or 3 to store the number displayed on the screeen 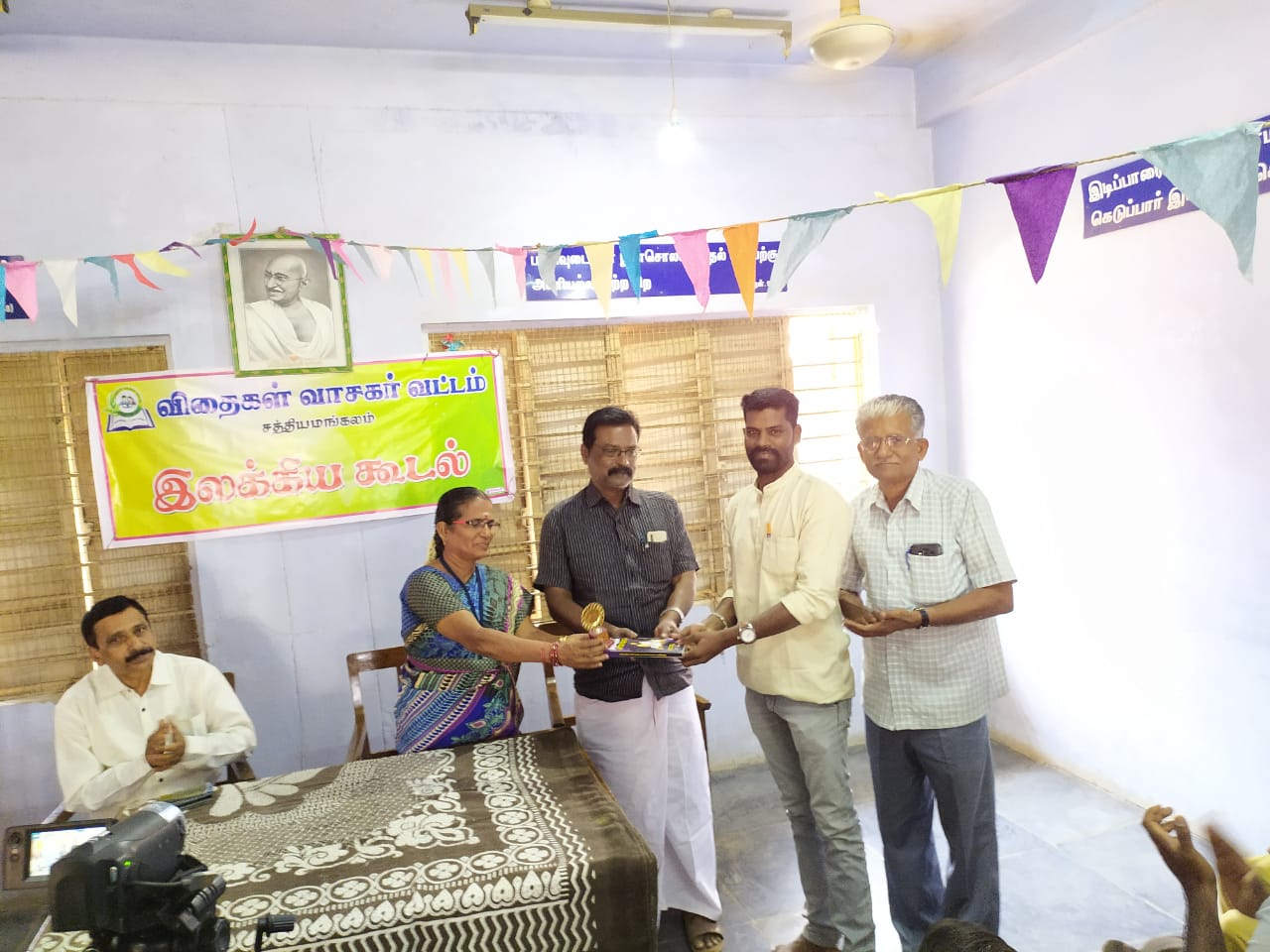 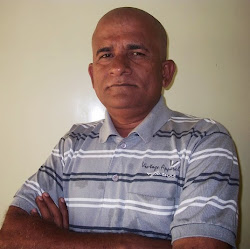 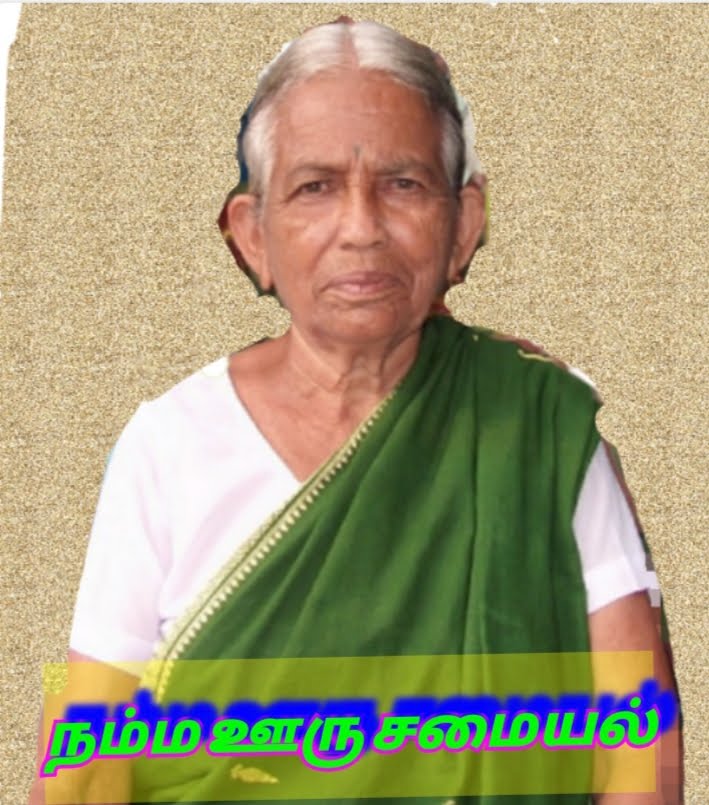